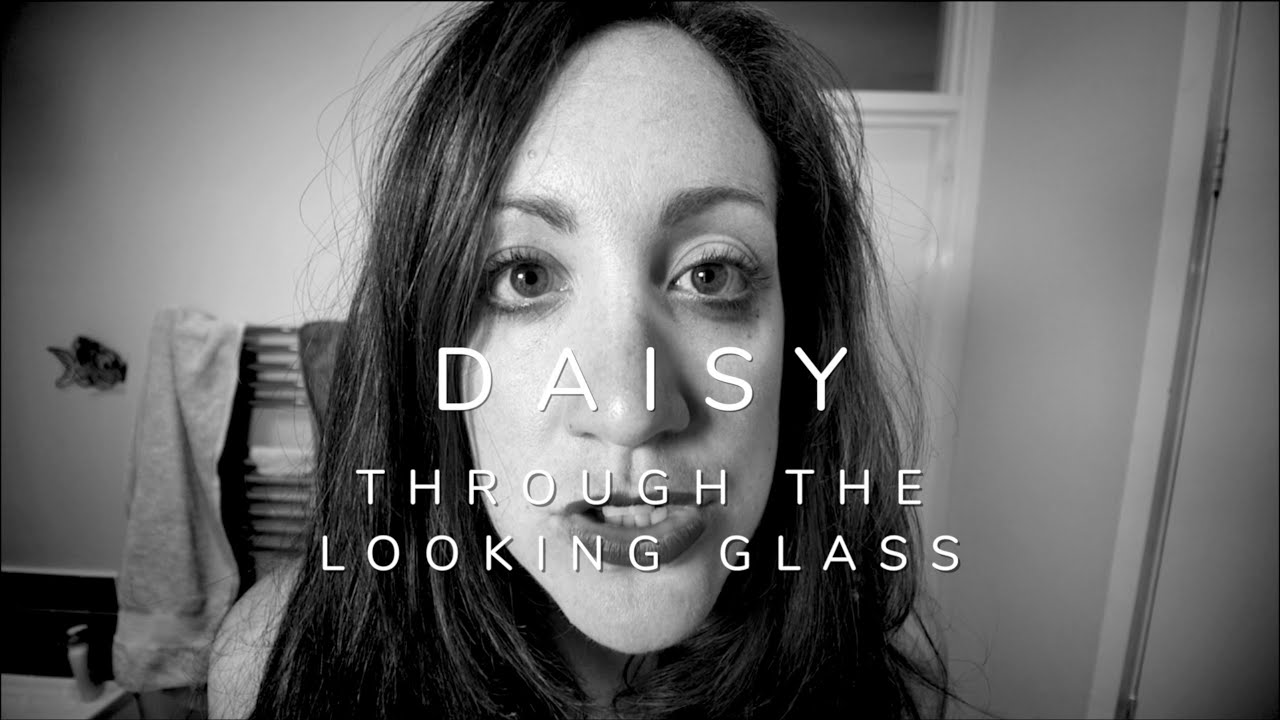 “Daisy through the looking glass”, written by Stephen Wildblood, shows, in a reverse chronology, the tale of Dave and Maggie, who have a child Daisy. The play starts when Maggie and Dave, both full of regret and sadness, meet 20 years after a court case in which Dave was refused contact with Daisy. It then moves back in time, through the anger of the aftermath of the court case twenty years earlier, to the court case itself. After the court case, Daisy (speaking to them from the future) appears and tells them how much damage they have caused her. The story moves on to show how the relationship between Maggie and Dave deteriorated before passing on to the time when they loved each other and had their baby, Daisy. The play ends at the time that they met, a young and attractive couple. The play will be of interest to those who have an interest in issues relating to the parents maintaining contact with their children and the causes of separation. It will be of particular interest to lawyers who practice in private law, social workers, students, charity workers, CAFCASS officers and social observers. The issues in this play, and the language used, means that this play is not suitable for anyone under the age of 16. Dave – Danann McAleer Maggie – Emily Brazenell Daisy – Lily Maryon Judge – Nicholas Sproull.