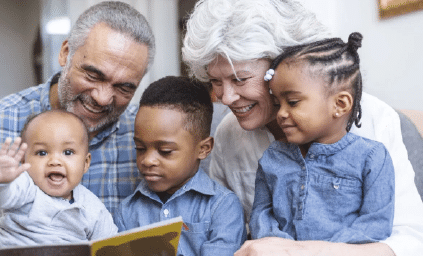 Grandparents play an important part in the lives of their grandchildren and it is better for all concerned for them to  keep in touch with them after their parents’ separation or divorce, however grandparents do not automatically have a right to be part of their grandchildren’s lives and it may be necessary to mediate in order to be able to have contact.

Grandparents can help children deal with their parents’ separation by offering reassurance, by reassuring them the separation is not their fault, that they are loved by both parents and that it is okay for them to talk about their feelings.  Grandparents should not criticise either parent or take sides.

If you feel unable to communicate with your grandchildren’s parents, you can approach a family mediator who will try to liaise with them on your behalf.  Mediation offers a safe platform for families to make decisions that are in the best interests of children, however it is important to understand that mediation is voluntary.

If the children’s parents do not agree to mediation, or the mediation is not successful, the court can be requested to make a Child Arrangement Order, if the Court deems this to be in the children’s best interests.

The fact is that there are around one million grandparents in the UK who say they no longer have contact with their grandchildren – more often than not because of the divorce or separation of their own children or some other family argument.

This is particularly disheartening as we all know that parents often rely heavily on help from their own parents to look after their grandchildren. In fact, 97% of parents get some sort of help, according to Grandparentsplus.  This might just be picking the kids up from school, giving them some food and keeping them occupied for an hour or so until their parents pick them up when they finish work.  Some grandparents are far more hands on though, looking after the children for the whole day, every day, whilst parents work.

According to Gransnet, the number of grandparents looking after their grandchildren is rising sharply, increasing by 49% since 2009, but 99% of grandparent childminders remain unpaid, saving the country around £17 billion in childcare.

Most grandparents will try to sort out issues themselves by approaching their children to discuss the problems, but if this doesn’t work, where should they turn? Family feuds can already be heated, and blame is often part of the argument. Litigation, and court, is often not the best way forward and can actually fuel the fire.  It is also expensive and can take a long time.  Mediation introduces a professional who is able to help everyone, look at things differently and focus on what the children need rather than their differences. It is less adversarial than the traditional court route and can help to facilitate better discussions, introducing calm and control, leading to agreements that people can work with.

Mediation is usually very successful and both parties can iron out misunderstandings, get a better understanding of why the relationship broke down and of each other’s expectations going forward.

Sometimes, however, mediation doesn’t work, and grandparents can then look at making an application to court for a child-arrangements order.  Courts always have the child’s best interests at heart and so will need grandparents to show that they did have a meaningful relationship with the grandchild before contact was lost and that re-establishing it will benefit the grandchild and won’t have a detrimental effect on the wider family. Grandparents will also need to show that mediation has been attempted before applying to court, or that there was a specific reason that it wasn’t.

If you are a grandparent who has lost contact with your grandchildren, for whatever reason, contact our mediation experts now.  We can discuss your own situation and advise whether we feel that mediation can help you and your family. 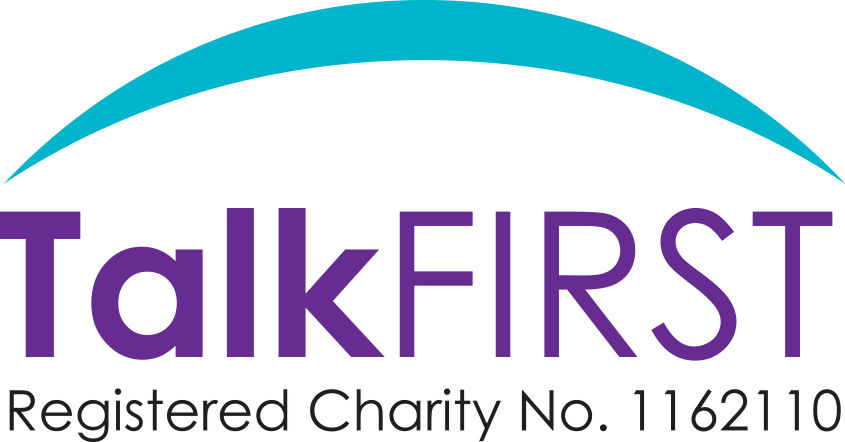